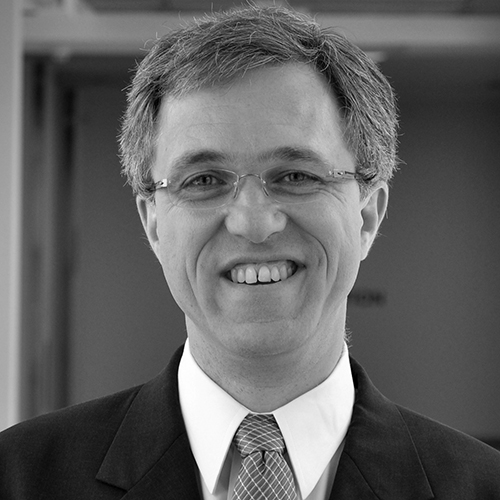 Randy Snurr is the John G. Searle Professor and Department Chair of Chemical and Biological Engineering at Northwestern University. He holds BSE and PhD degrees in chemical engineering from the University of Pennsylvania and the University of California, Berkeley, respectively. He performed post-doctoral research at the University of Leipzig in Germany supported by a fellowship from the Alexander von Humboldt Foundation. Other honors include a CAREER award from the National Science Foundation, the Institute Award for Excellence in Industrial Gases Technology from the American Institute of Chemical Engineers, the Ernest W. Thiele Award from the Chicago Section of AIChE, and election as a corresponding member of the Saxon Academy of Sciences. He has been named a Highly Cited Researcher by Thomson Reuters/Clarivate Analytics. He served as a Senior Editor for the Journal of Physical Chemistry and is currently on the advisory boards of several journals. His research interests include development of new nanoporous materials for energy and environmental applications, molecular simulation, machine learning, adsorption separations, diffusion in nanoporous materials, and catalysis.