Deadline to apply for our 2023 AC postdoc fellowship is Jan 27!

Deadline to apply for our 2023 AC postdoc fellowship is Jan 27! 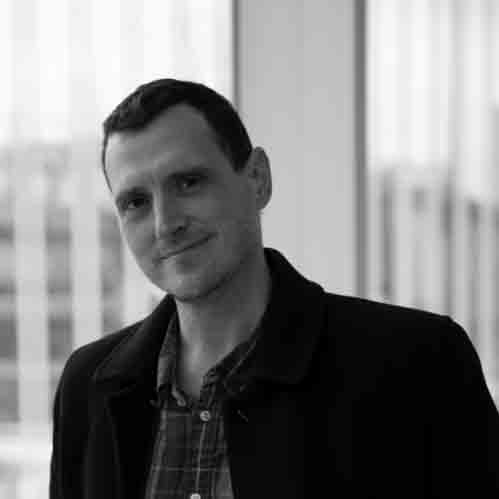 Jason Hein received his B.Sc. in Biochemistry in 2000 and Ph.D. in asymmetric reaction methodology in 2005 from the University of Manitoba (NSERC PGS-A/B, Prof. Philip G. Hultin). In 2006, he became an NSERC postdoctoral research fellow with Prof. K. Barry Sharpless and Prof. Valery V. Fokin at the Scripps Research Institute in La Jolla, CA. In 2010, he became a senior research associate with Prof. Donna G. Blackmond at the Scripps Research Institute. He began his independent career at the University of California, Merced in 2011, employing in-situ kinetic reaction analysis to rapidly profile and study complex networks of reactions. In 2015, he moved to the University of British Columbia to continue the development of automated reaction analytical technology to serve mechanistic organic chemistry. His research has resulted in a collection of prototype modular robotic tools and integrated analytical hardware which create the first broadly applicable automated reaction profiling toolkit geared toward enabling autonomous research and discovery. He was the co-lead of Project ADA; the world's first autonomous discovery platform for thin film materials, supported by Natural Resources Canada, co-PI of the MADNESS team supported by the DARPA Accelerated Molecular Discovery Program and an Associate Director of the Acceleration Consortium spearheaded by the University of Toronto.