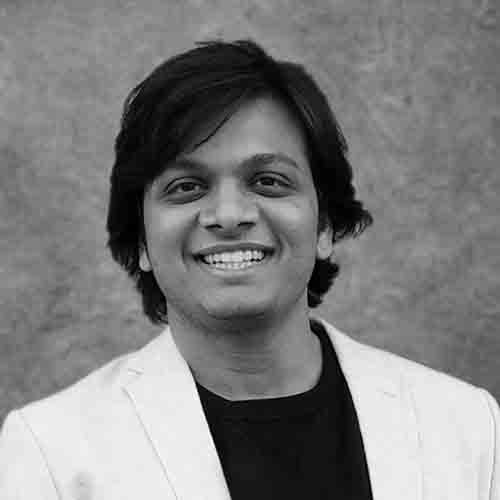 Amit Kumar completed his Integrated M.Sc. Chemistry degree (2007-2012) at the Indian Institute of Technology (IIT), Roorkee where he received several research fellowships and awards (Indian Academy of Science, DAAD -Germany, IIT-ParisTech, KVPY & INSPIRE from the Govt of India) along with the Institute Silver Medal. He then won the Rhodes Scholarship and pursued his DPhil (2012-2016) under the supervision of Prof. Andrew Weller at the University of Oxford, UK. Upon completion of his DPhil, Amit received the PBC fellowship (Planning & Budgeting Committee, Israel) to carry his postdoctoral research with Prof. David Milstein at the Weizmann Institute of Science, Israel where he was promoted to be a Senior Postdoctoral Fellow in 2019. Amit was awarded the FGS (Feinberg Graduate School) Prize for the outstanding achievements in postdoctoral research 2018 by the Weizmann Institute of Science, Israel. In Jan 2020, Amit started his independent academic career as a Leverhulme Trust Early Career Researcher at the School of Chemistry, University of St. Andrews. His research interests are organometallic catalysis, energy storage, circular chemistry and data-driven catalyst discovery.

Currently we are living our lives in an era where CO2 level in the atmosphere has become critical and our oceans are filling up with the plastic waste. So, what can we do as fundamental chemists to make our planet green again? To maintain sustainability, nature uses ‘catalysts’ to perform a chemical transformation, for example photosynthesis, that is catalyzed by enzymes. In a related fashion, homogeneous catalyst can enable challenging chemical transformations under mild conditions and at the same time advance our mechanistic understanding at the molecular level. Embracing the principles of green chemistry and recently coined circular chemistry, we are interested in the development of new homogeneous catalysts and their applications in the service of clean energy and environment.