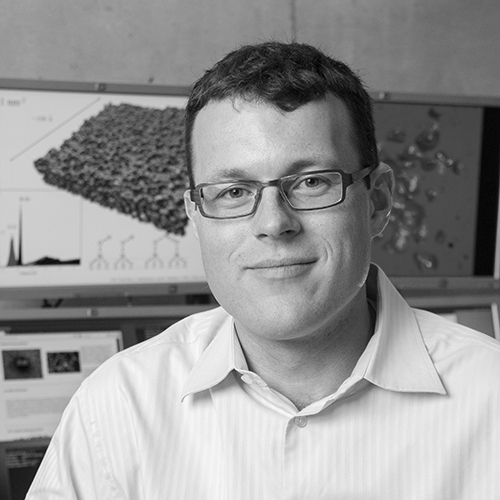 Isaac Tamblyn is an Adjunct Professor of Physics at the University of Ottawa, and is a Faculty Affiliate of the Vector Institute of Artificial Intelligence. He also holds Adjunct status in the Department of Electrical and Computer Engineering at the University of Waterloo. Previously, he worked as a Senior Research Officer at National Research Council of Canada. He conducted postdoctoral studies at Lawrence Livermore National Laboratory and Lawrence Berkeley Laboratory (NSERC Postdoctoral Fellow). He earned his PhD in Physics from Dalhousie University in 2010 as a Killam Scholar and spent time as a visiting student at UC Berkeley and the Carnegie Institution of Washington.

The application of AI and deep learning to problems in nanoscience, in particular materials and processes related to renewable energy.

Neuroevolutionary Learning of Particles and Protocols for Self-Assembly

Golem: an algorithm for robust experiment and process optimization